Check the latest images, pictures, and wallpapers of Avatar: The Way of Water film, an upcoming American epic science-fiction film that is directed by James Cameron and produced by 20th Century Studios.

It is the second film in the Avatar franchise, Avatar was released in 2009. It is one of the highest-grossing films of all time. After a long time, The maker of this film released the teaser of the second sequel of this film. The teaser was released at Avatar’s official Twitter handle @officialavatar. The movie Avatar 2 is set to release on 16 December 2022.  Sam Worthington, Zoe Saldaña, Stephen Lang, Giovanni Ribisi, Joel David Moore, Dileep Rao, CCH Pounder, and Matt Gerald reprise their roles from the original film and a new cast joins Kate Winslet, Cliff Curtis, Edie Falco, Brendan Cowell, Michelle Yeoh, Jemaine Clement, Oona Chaplin, Vin Diesel, and CJ Jones.

Check Here! Beautiful images of Avatar: The Way of Water 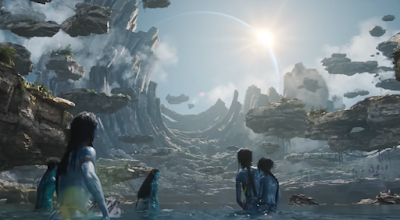 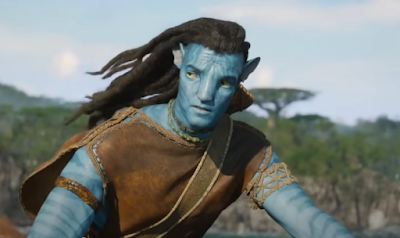 Watch Here: The Trailer of Avatar: The Way of Water