Get Downton Abbey: A New Era Film best dialogues and Quotes, It is a 2022 historical drama film and the sequel to the 2019 film Downton Abbey. Both films are written by Julian Fellowes, the creator,  this sequel is being directed by Simon Curtis, replacing Michael Engler who directed the first film. Downton Abbey: A New Era is set to be released in the United States on 20 May by Focus Features. The main cast of the first film reprises their role. The new cast is Hugh Dancy, Laura Haddock, Nathalie Baye, Dominic West, and Jonathan Zaccai. 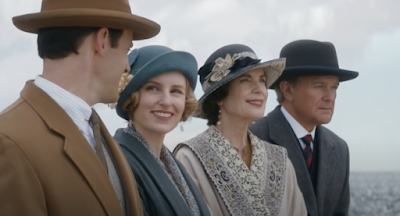 Here we have collected some best dialogues, and lines of this film, I hope, you will like my post and share this article with your friends.

“You never thought to turn it down? Do I look as if I have turned down a villa in the south of France? “The modern world comes to Downtown”

“Then we are off to the Riviera, and with any luck, We miss the whole of Mary’s frightful film”

“You don’t need me to tell you, that marriage is a novel full of plot twists along the way.”

“Women like us fall into two categories, dragons and fools, You must make sure they think of you as a dragon” 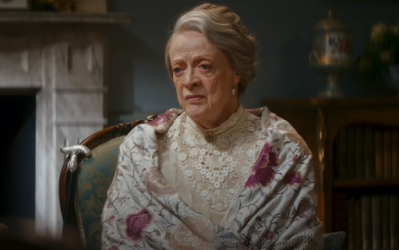 “It seems the public only want films that talk, I should have thought the best thing about films is that you can’t hear them. Be even better if you couldn’t see them either.”