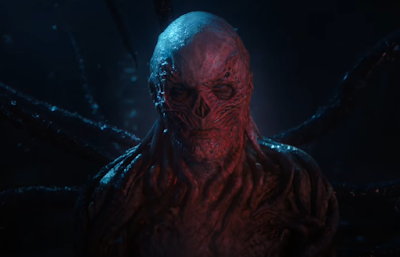 This series has some awesome quotes, here we have collected some best quotes from Stranger Things 4 Series.

“You have broken everything, Your suffering is almost at an End”

“Dear Billy, I don’t know if you can ever hear this, Ever since you left, everything’s been a total disaster. For a while, we tried to be happy, normal, but it’s impossible”

“I don’t have a power, I don’t know how to say this other than just to say it”

“Without you, we can’t win this war” 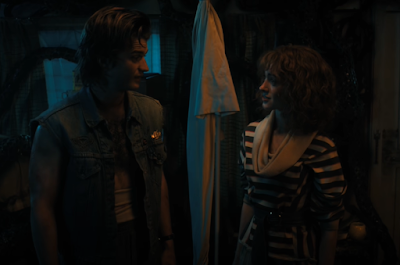 “It was convinced I was put here for some other reason, maybe I can still help, Even if it’s the last thing I do” 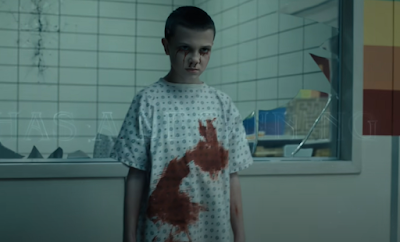 “People say Hawkins is cursed, They are not way off”