Get the best dialogues and quotes from Black Adam film, It is another film by Dwayne Johnson and he is playing the mail lead role in this action-adventure film “Black Adam”. The first-ever feature film to explore the story of the DC Super Hero comes to the big screen under the direction of Jaume Collet-Serra. Nearly 5,000 years after he was bestowed with the almighty powers of the ancient gods—and imprisoned just as quickly—Black Adam (Johnson) is freed from his earthly tomb, ready to unleash his unique form of justice on the modern world. 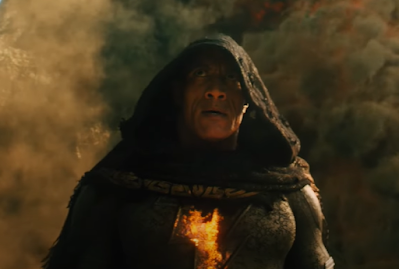 Black Adam was created by Bill Parker and C.C. Beck.  The film’s producers were Beau Flynn, Dwayne Johnson, Hiram Garcia, and Dany Garcia, with Richard Brener, Walter Hamada, Dave Neustadter, Chris Pan, Eric McLeod, and Geoff Johns, and Scott Sheldon. It will be distributed worldwide by Warner Bros. Pictures. Black Adam is set to be released in the United States on October 21, 2022. Here we have collected some best quotes from Black Adam.

Black Adam: What have your powers ever given to you? Nothing but heartache

“MY son sacrificed his life to save me”

“Now, I kneel before no one”

“In this world..there are heroes and there are villains, Heroes don’t kill people…Well I do”

“My vision has shown me the future, you have two choices..you can be the destroyer of this world or you can be its savior” 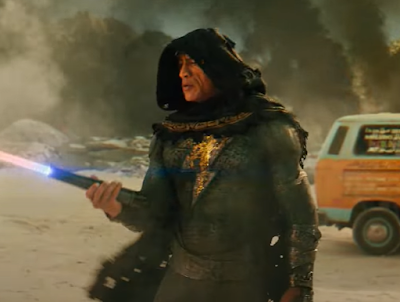 “Behind you! Did he just catch a rocket? He caught a rocket.”