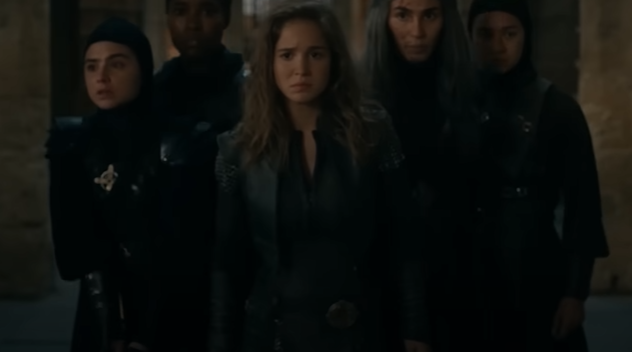 Get the best quotes and dialogues of Warrior Nun: Season 2, It is an American fantasy drama streaming television series which is created by Simon Barry based on the comic book character Warrior Nun Areala by Ben Dunn. Alba Baptista, Toya Turner, Thekla Reuten, Lorena Andrea, Kristina Tonteri-Young, and Tristán Ulloa are in the lead role. Warrior Nun season one is now available to watch on Netflix. Ava and the Sister Warriors of the OCS must find a way to defeat the angel, Adriel, as he attempts to build his following into the dominant religion on the planet. Here find the best dialogues of Warrior Nun: Season 2. 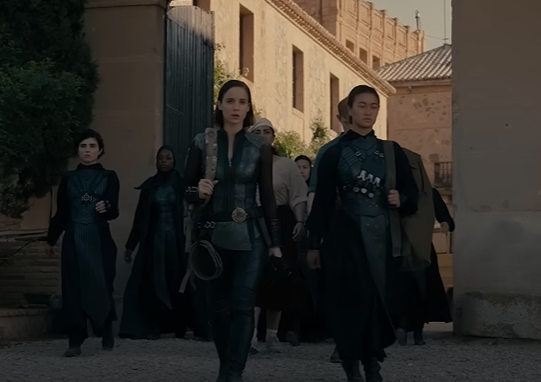 “No one in history has ever defeated Adriel and lived. Looks like we are gonna have to make history”

“Why are you here? I have sworn to only say it to one person”

“I believe it is your fate to join forces with him”

“I am here, I am everywhere”